A disappointing start for the M1s + Men’s Round Up

The M1s had a disappointing start to the season going down 2-1 against Canterbury.

Southgate started slowly and paid the price when Canterbury went one up thanks to a Craig Boyne deflection in the second minute. This stirred us into action and thereafter we dominated the rest of the first half, the equaliser coming from Matt Allister on debut who deflected in a Timmy Smyth cross in the 27th minute, sending the teams into the break all square.

The second half started in similar fashion with Southgate a little sluggish from the restart, but this time they avoided conceding and again built into the half enjoying the majority of possession. They were unable to make this count however, and despite winning several penalty corners, the score remained level. Two minutes from time, Canterbury’s Toby Vaughan drove into the circle along the base line drawing Chris Rea from his line before finding Craig Boyne who turned the ball into the empty goal for his second of the match. 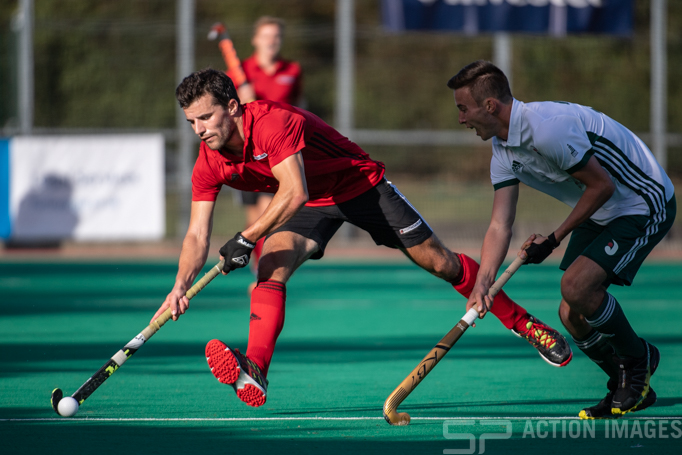