Southgate men’s O40s side the Flagons travelled to Paddington Rec to face a young, well-drilled Ham & West side at the top of the league.

“Our defence held out well although in the end we allowed them a couple of soft goals and that gave them a head of steam,” said captain Greg Wildisen explaining the 2-1 score line at halftime. H&W came out strong in the second half and Flagons struggled to take their chances, resulting in a 5-2 defeat for the men in red and black.  “There were some real positives with great possession in the final 15 minutes and some wonderful pass-and-run hockey especially between Howie and Alessandro,’” said Wildisen. “More of the same will see us earn the points we need.”

Southgate Magnums cruised to another away win – this time despatching Old Cranleighans Hamstrings 5-1.

The start was sluggish and Magnums even saw the penalty stroke they were awarded saved.

“The second half ignited a bit more rhythm in to the side and eventually the goals came,” said captain Jonny Ray. “Anand Shukla (MoM) again showed how lethal he can be with another hat trick and the rout was complete with goals from brother Shami and Howard Claydon.

A lapse in the last five minutes allowed Hamstrings onto the score sheet.

“We will need to be at our best in two weeks’ time when we entertain leaders Epsom at home at midday,” concluded Ray. 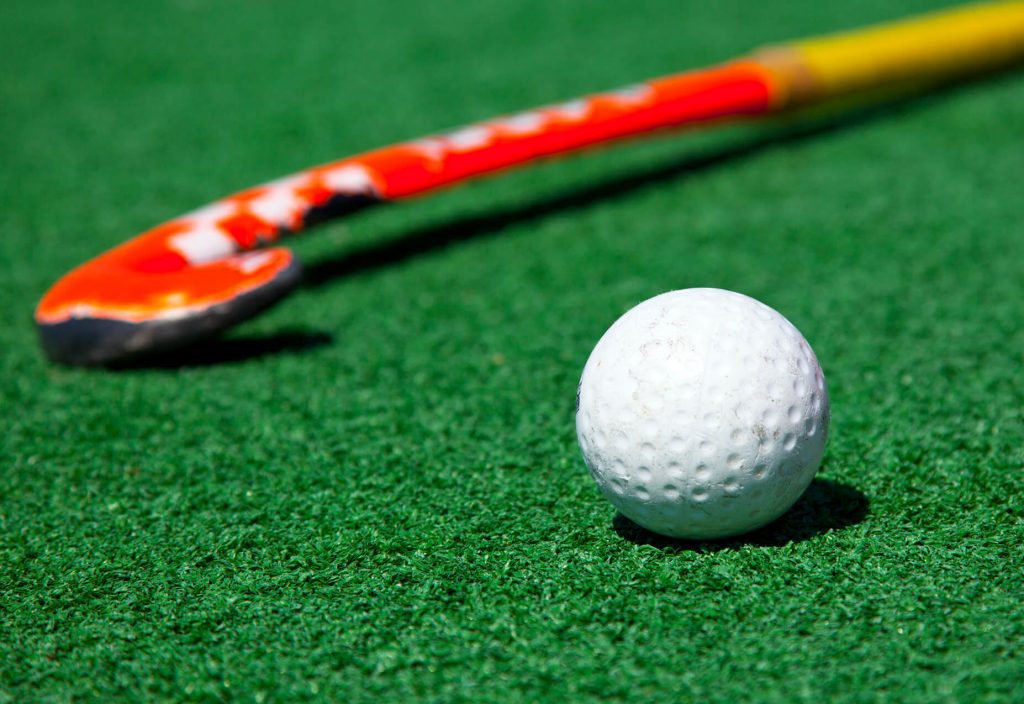 M5s put in an assured performance to record a 4-0 victory at home against Kings Alleyns.

Following a hard-fought and evenly matched opening 25 minutes, M5s scored a quick-fire flurry of goals, with Ivan Stark converting two PCs to continue his impressive goal-scoring streak, and Andy Cross reacting quickly from close range to help the Southgate team take a 3-0 lead into the interval. Comfortable enough despite a slightly scrappy second half, the tireless Joe Kelly went close with a reverse stick strike before MoM Vivek Dongha produced the highlight of the match with a fine piece of skill and precise finish from the top of the D.

M3As tough it out against Luton

With just three points separating the top five teams in East 5SW, 3As in third place had to battle hard for a home draw against Luton 2s.

Southgate started at a great pace and Luton had a couple of quick breaks forcing goalkeeper Quentin Wedmore and his opposite number into some crucial saves early on.

The home team’s goal came mid-way through the first half after a sustained attack. Tom Murphy advanced into the opposition’s 23 made a pass to Jack Levene on the top of the D whose ball in found Matt Ellis at the post to smartly deflect in.

End-to-end stuff for the first period of the second half with some excellent defending by MoM Sam Ziff who linked up well with James Atkinson and Ravi Chana. But Luton kept coming back. They squandered a couple of short corners but their goal came mid-way through the second half. After all the good work it was disappointing to concede a goal. However, from then on, the play was mostly Southgate’s, another couple of short corners – a drag flick just wide from Tarin Chana and a thundering reverse hit strike from Oscar Prior that grazed the outside of the post all added up to a 1-1 draw at the final whistle.