M2s are Runners Up in 2nd XI Cup

The M2s were unable to defend their title in the final of the England Hockey 2nd XI cup held at Lee Valley, going down 3-1 against a strong Surbiton side which included Scottish International William Marshall, plus two others who helped the South West London side win the League Finals the previous weekend.

It was a largely tight and scrappy affair with Surbiton preventing Southgate playing their normal game, while testing the Trent Park team’s defences. Chris Baker, in the Southgate goal was forced to make several saves in the opening quarter to deny Surbiton the lead. However in the twenty fifth minute, the deadlock was broken by Surbiton’s Dave Bartram converting a penalty corner to give them a 1-0 lead going into the half time break.

After the interval, it was more of the same with Surbiton dictating the pace of the match, and they extended their lead in the thirty ninth minute through a Willie Marshall penalty corner. Southgate were still battling though and came close with a deflected penalty corner going narrowly wide.

The final five minutes brought a flurry of activity; Southgate’s cause was not helped when they lost for Michael Houlihan for five minutes, receiving a yellow card for not retreating five metres. From the resulting penalty corner, Willie Marshall got his second and Surbiton’s third when his drag flick found the top corner of Baker’s Goal.

Two minutes later, Southgate finally got on the score sheet with a consolation goal through a Lum Chau penalty corner.

A disappointing end to the season, but the team defended their title with honour battling to the end. 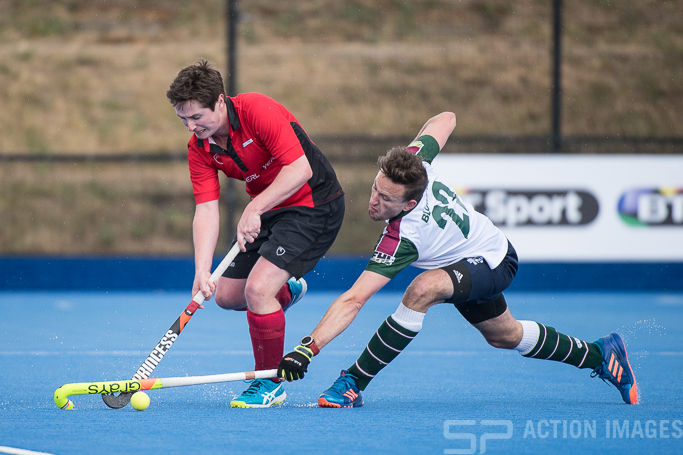 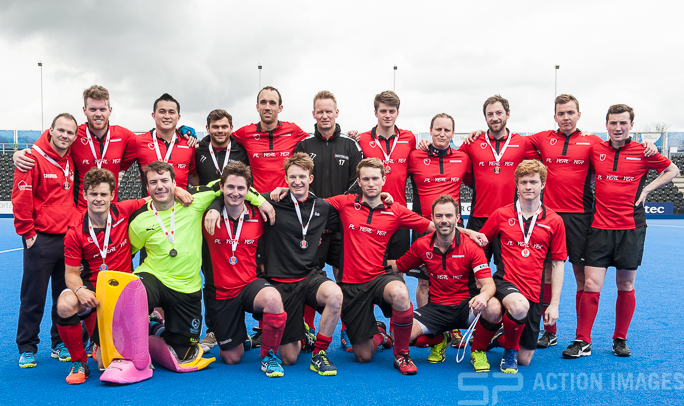