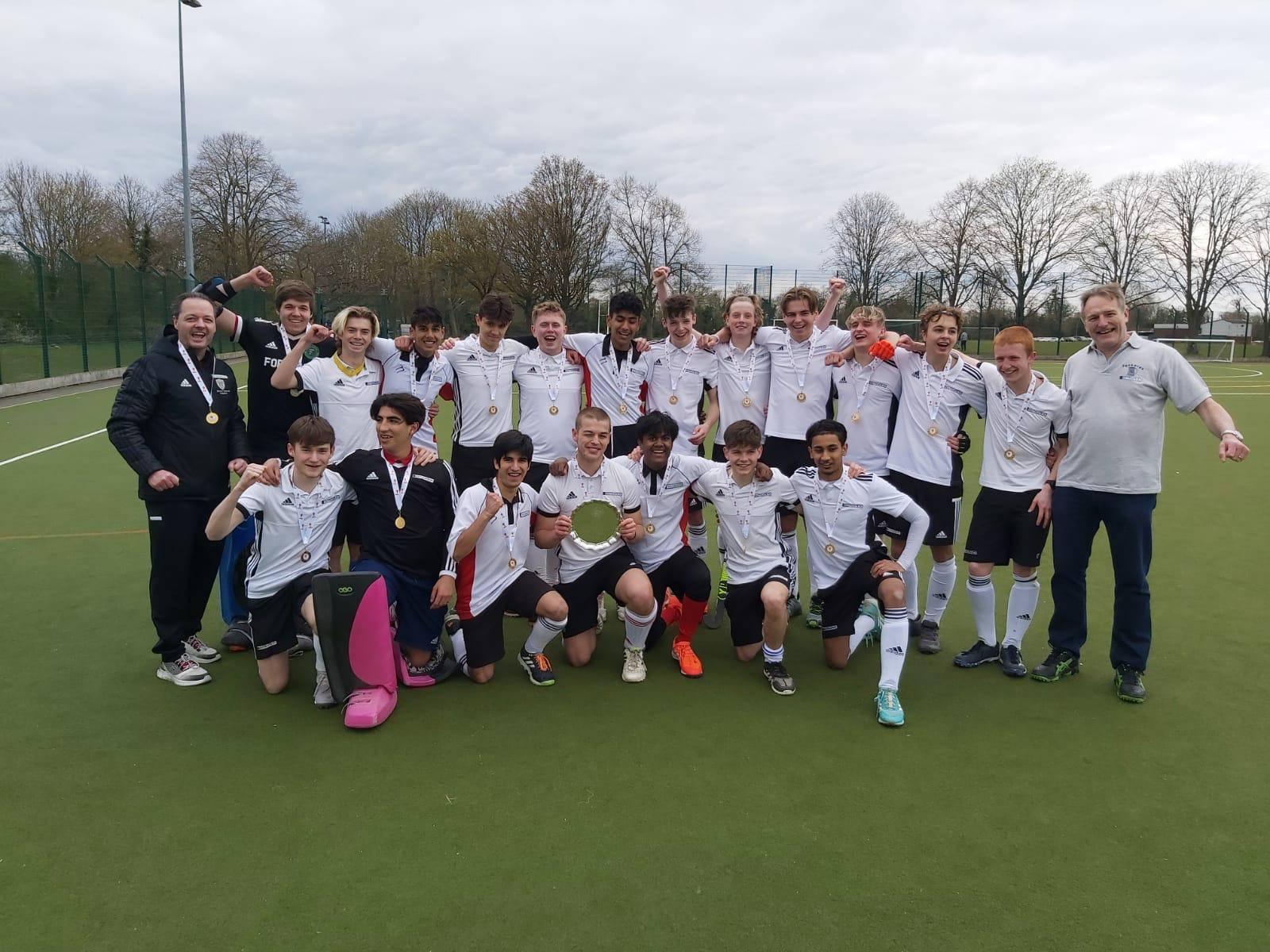 2022-23 season the U18 boys are expected to be entered into the Home Counties League and the National Cup .

Matches are on Sundays.

Under 18 boys training is on a Thursday evening 7-8.30pm with U18 Boys coach Joergen Jaehnig.

Boys playing in the Mens Section of the club will also train with their teams.

U18s are able to attend training with the U16s on Sundays 12.30-2pm and occasional squad training may be organised on Sundays to prepare for specific matches.