The M1s got their league campaign off to a bright start with a comfortable 6-1 win against visitors Old Georgians.

Enjoying a fast start, new signing Aedan McCrossan opened the scoring after six minutes putting in a difficult rebound after an initial save by Chris Wyver in the Old Georgians goal. Despite enjoying the majority of possession, Southgate had to be patient, and it wasn’t until the twenty-fifth minute that they extended their lead through Kit Cutter. Tom Barratt added their third, three minutes later. In a rare visit to the Southgate circle, Oxted forced a penalty corner and with the last play of the half, it was duly converted by Mark Loughrey, giving USA goalkeeper Chris Rea little chance in the Southgate goal. 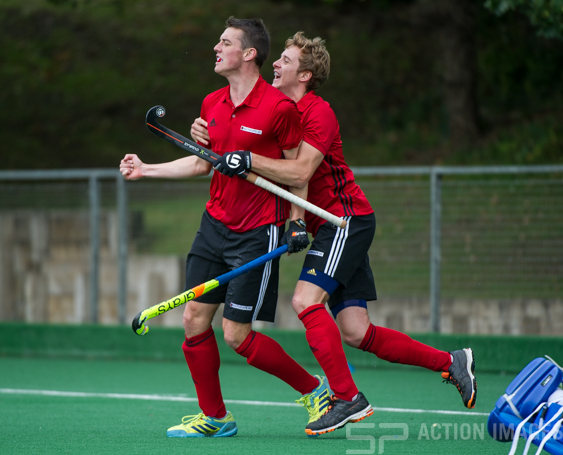 It was a similar pattern in the second half, Southgate getting their fourth after some excellent work by Timmy Smyth set up a diving Tyler Sundeen to turn the ball into the goal. John Sterlini added the fifth, converting a penalty corner in the fifty ninth minute, while brother Joe was not to be outdone and added the sixth a minute later also from a penalty corner.

Southgate now face a tricky trip down to Oxted where they have dropped points for the last two seasons. 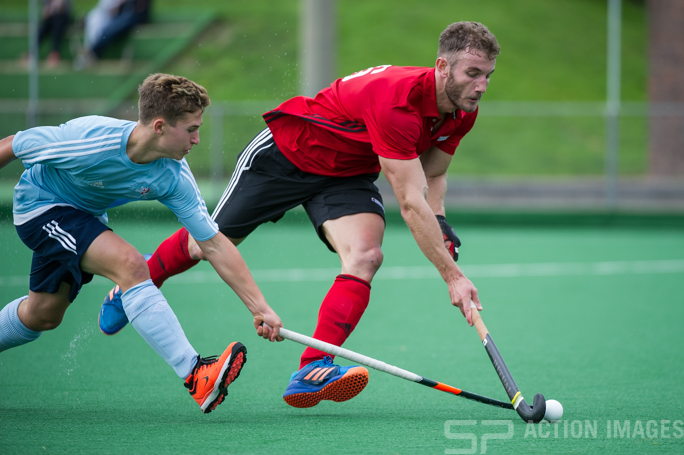