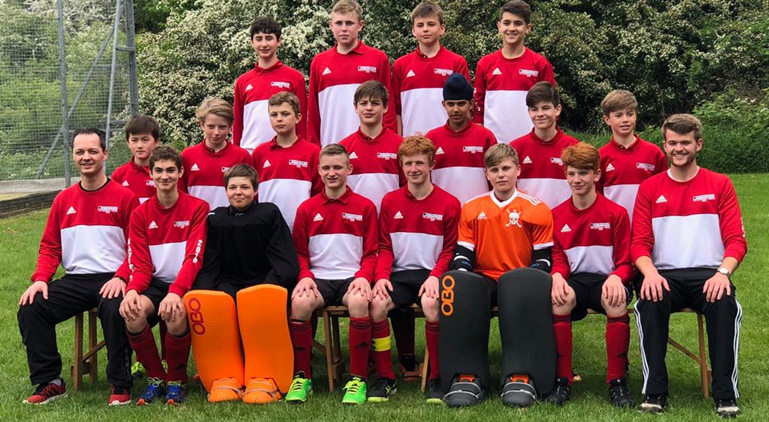 We run two teams in this age group, the U14 A team, and a development team, the Tropics.

The U14 boys A and the Tropics are entered into the Home Counties Leagues. A team fixtures are below. Additional dates for the A team playoff matches are 21 March quarter finals and Finals day on 25 Apr.

Tropics match details are on their own page.