M1s second spell at the top of the East Conference was short lived as they crashed to a disappointing 3-2 defeat against Richmond.

Southgate went ahead through Kit Cutter in the fourteenth minute, Richmond equalised four minutes later through Matt Wells, before Southgate were ahead again from the restart through Alex Williams. Despite dominating possession, Southgate conceded again when they failed to convert a penalty corner, allowing Richmond to break from a quick sixteen and transfer, creating a two v one with Jordan Hussell beating Chris Rae in the Southgate goal.

The second half started with Southgate on top again, but they were unable to convert their circle penetrations into goals which was ultimately to cost them the match. Richmond got the winning goal from a disputed penalty corner, and after umpire Campbell Reeman had sent two Southgate defenders to the half way line for breaking early, Charlie Ellison converted.

The result saw the M1s drop to second place, one point behind leaders Oxted. 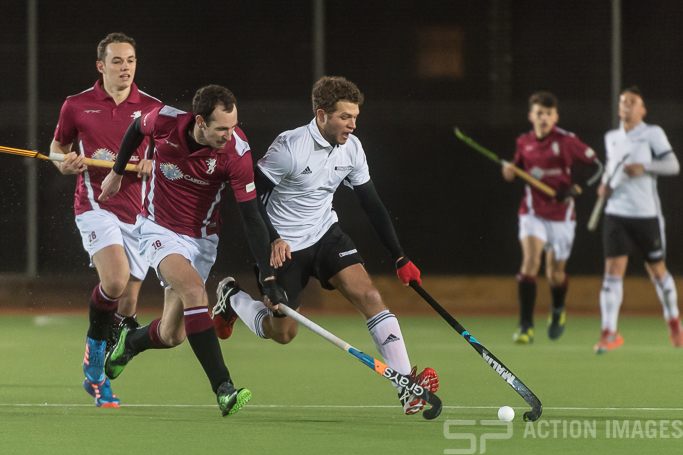