As the 2019/20 hockey season closes rather abruptly and a little pre-maturely, it is with great regret that we are announcing the departure of our Men’s and Ladies First Teams Head Coaches – Matt Grinham and Drew Burkin.

Grinners has been in charge of the Mens 1’s for the past two seasons and has led his squad to 4th and 3rd place finishes in the Conference East League in 2018/19 and the Division One South League in 2019/20 respectively. This season our M1s were unbeaten at home and played some of the best hockey seen at Snakes Lane for many seasons. Before the season was aborted, our M1s also had reached the Semi Final of the Tier 1 Cup with only Fareham standing in the way of a place in the Final.

In addition to his success in building a promotion-threatening 1st Team, Grinners also made a point of encouraging and nurturing our young, home-grown talent by influencing selection in our High Performance teams and by leading the weekly Boys Performance Academy sessions together with players from the M1s. This initiative has been hugely successful thanks to Grinners’ efforts, determination and eagerness to see our talented youth realise their potential.

As Southgate has been such a big part of Grinners’ life as a player, coach and parent of his two talented hockey-playing sons, we do not expect that we have seen the last of him. But for now we wish him, Sarah, Harry and Joey all the very best for the future as they move to Bradfield College in Berkshire where Grinners will be taking on an exciting new role. We thank him for all he has done and achieved at Southgate – please stay in touch Grinners! 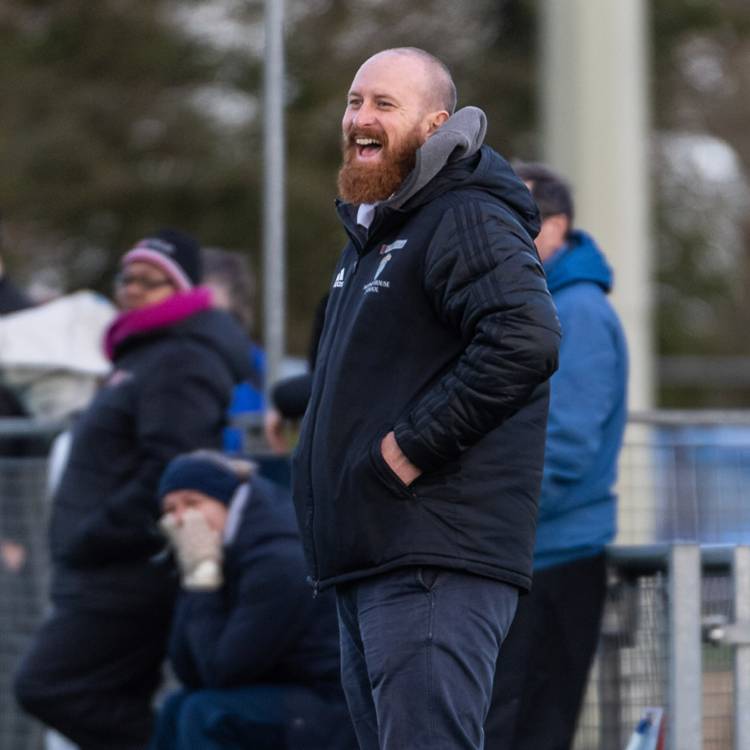 Drew has been at the helm of the Ladies 1’s side for the past two seasons. During this time his has ensured that the team has consolidated their position in the newly created Third Tier of the National League. In his first season, he steered a young, inexperienced side to 9th place with 2 wins and 2 draws during the season.

A tough season but one in which Drew demonstrated his ability to plan and build for the long term. A well planned recruitment campaign and a committed pre- season regime has resulted in a much more successful 2019/2020 season. The team have finished 5th with 29 points and 9 strong wins. They have spent much of the season in contention for a top 3 place having shown resilience in the face of strong opposition. Drew and his Assistant Coach – Mark Menear – have succeeded in creating a happy and well-motivated team who are on track to maintain this progress next season.

Drew is great example of Southgate developing its own talent from Junior to First team player to High Performance Coach. We look forward to seeing Drew back on the pitch in Southgate colours.

Our very best wishes go to Drew and Gemma for their wedding later this year. 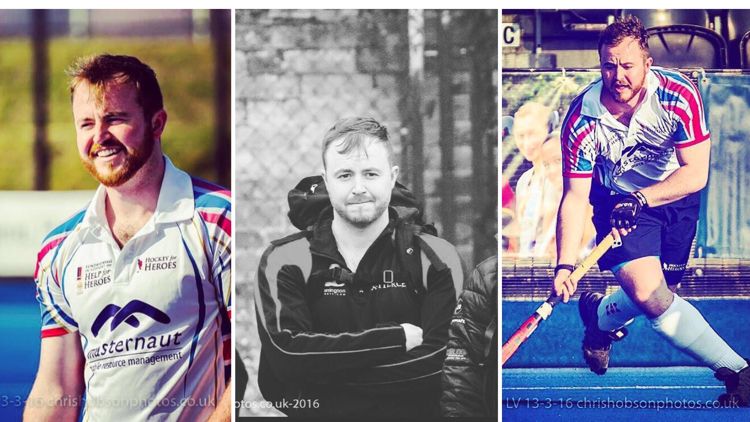