Coming off the back of two last minute defeats, the M1s were determined to show what they were capable of, putting in a disciplined performance to beat a strong Teddington side 4-0.

Southgate got off to a good start when Matt Allister dispossessed George Brown in the Teddington circle, before calmly beating Alex Rooney in goal to go one up in the sixth minute. The rest of the half remained a tight affair with chances at both ends, however Sam Mee extended Southgate’s lead in the thirtieth minute firing in from the edge of the circle after some good work by Alex Williams.

The second half was a similar battle to the first, Teddington threatening to score on several occasions, with Chris Rae in the Southgate goal making several good saves. Adam Grout extended the lead further in the forty ninth minute after Williams had driven in along the left base line before pulling the ball back, finding Grout in front of goal for a relatively simple tap in.

Mee completed the scoring, getting his second in the fifty seventh minute with his shot from the top of the circle beating Rooney.

The three points, plus a superior goal difference, sees them up to fifth in the table as they visit local rivals Old Loughtonians on Saturday looking for another good performance. 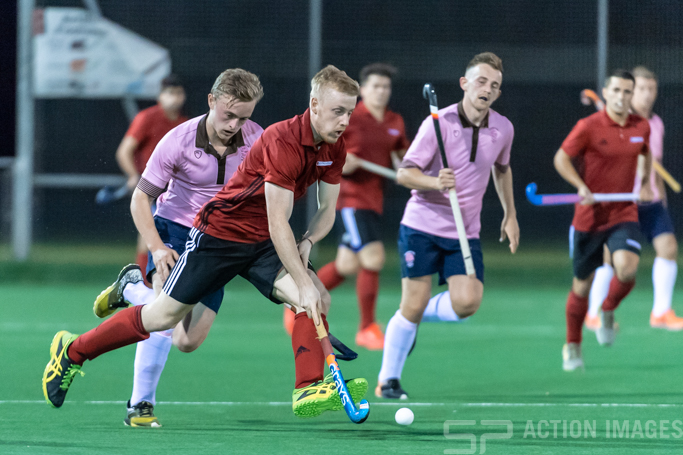