On a glorious Sunday afternoon, the M1s welcomed Brighton for their first home match of the season with Joe Warren and Tim Luscombe making their 1st XI debuts.

The first half was a relatively even affair with Southgate struggling to impose themselves on the match, both sides having chances from open play and penalty corners although the match remained scoreless.

In the second half, the M1s dominated possession and despite finding their way into the circle, they couldn’t find a way past Chris Borsoi in the Brighton goal, who made a number of fine saves to keep Brighton in the match. As the half wore on and with Southgate totally dominate, Brighton resorted to throwing fifty metre ariels in the hope of finding their lone forward. These were easily dealt with in the main, but it was to be our undoing as in the last minute Brighton found Joe Naughty who then beat Joe Sterlini in defence before drawing a penalty stroke as he made light contact with an advancing chris Rae. Robbert Schenk subsequently converted from the spot to give Brighton all three points.

The M1s go again on Saturday when they play Teddington under the lights at Trent Park, 5:30 start. 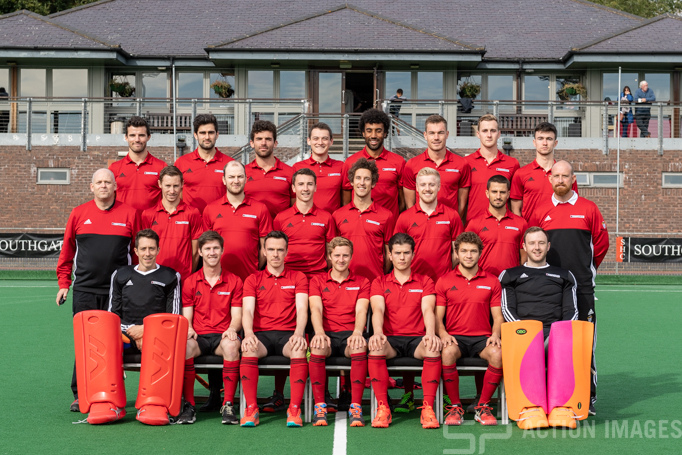 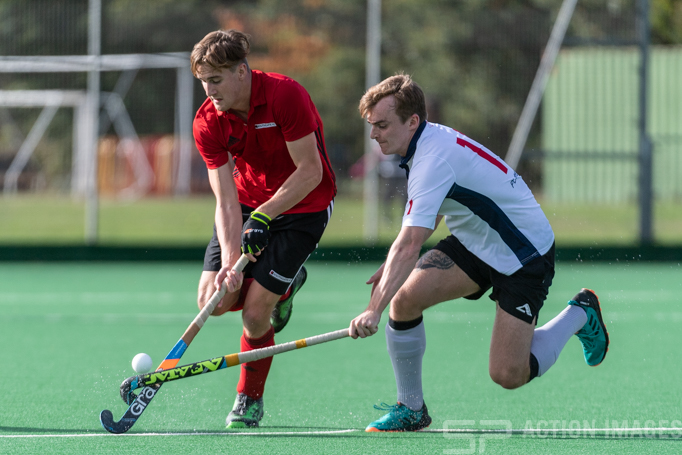