The M1s slipped to their second defeat of the season against unbeaten Cambridge City going down 4-2.

It was first v second on Saturday afternoon as we welcomed Cambridge City to Trent Park for a much anticipated clash in what turned out to be a classic game of the proverbial two halves.

Southgate started the first half in dominating fashion moving the ball easily and enjoying the majority of possession as Cambridge played a half court press. The opening goal came in the eleventh minute when Kit Cutter’s shot was half saved by Dan Brown in the Cambridge goal, but somehow the ball made it across the line to give Southgate the lead. As the half progressed, Cambridge came more into the match by playing a higher press, but Southgate were unable to capitalise further and the half ended 1-0.

The second half however was all Cambridge as they scored four unanswered goals. The equaliser came in the forty second minute from a Scott Perry penalty corner. Euan Gilmour put Cambridge ahead in the fifty first minute, and then got his second eight minutes later to make the score 3-1. Brennan Alexander Parker got Cambridge’s forth from a penalty corner in the sixty fifth minute before Tyler Sundeen got Southgate’s second in the sixty ninth minute.

The result sees Cambridge move back to the top of the table as Southgate slip to third. 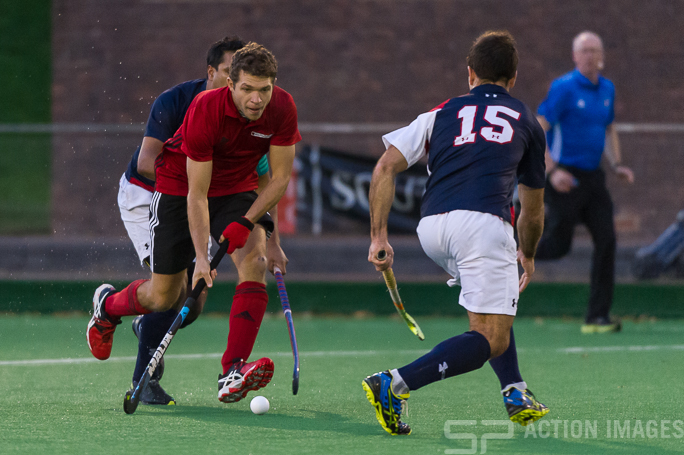 On Sunday the M2s also played Guernsey in round 2 of the Tier 2 cup winning 5-3. 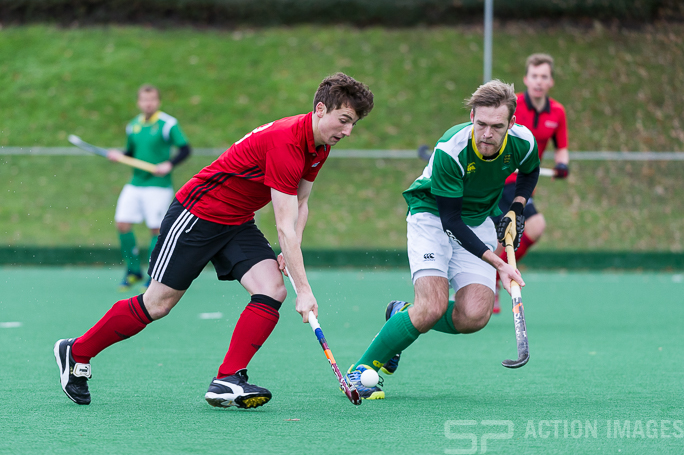