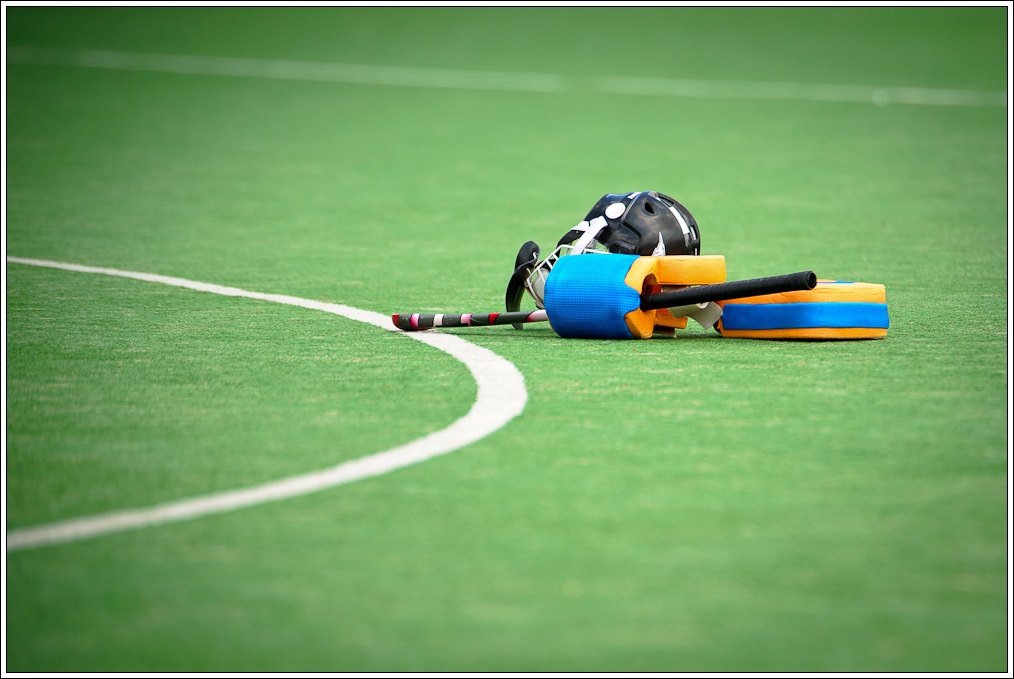 Some 97 Southgate members play across four teams entered into East League competitions in the men’s section. Men’s chair of selection Neil Prior sums up the opening day’s play on Saturday 21st September.

In a tough first day of the East Season for many, results were as follows:

3As – we had 80% of the game. Hertford were not able to get a shot on goal or even win a short corner! Southgate on the other hand were unable to convert any of their 10 short corners and despite having so much possession only managed one shot on target, we lacked the killer instinct in the D – it could/should have been a 5-0 win! That said, there were many more positives than negatives to take from the game and plenty to build on in the coming weeks. MoM went to Sam Marshall for an assured, unflustered composed performance in this frustrating first game of the campaign, Seby van Sonsbeeck also put in a good performance on the responding well to the senior advice around him. A recognised goal-scorer will need to be on the team sheet next weekend….

Tankards A – a tough gig going away to play Bedford with just the bare 11 for the first game of the season. A very close contest with just one goal in each half by Bedford to seal the win. A good game played in good spirits and the Bedford goalkeeper certainly kept Southgate out well right to the final whistle. The team never dropped their heads and kept a good shape throughout. MoM was a joint win for Jon Huddleston in his first league game for Southgate and Simon Holmes both putting in outstanding performances and exemplifying the never-say-die attitude. Other notable performances and with MoM votes to their names were captain Will Hargrove and Vivek Dongha. Vivek, together with other outfield youngster Guy Garner in his first league match for the adults showed great teamwork as the two upfront players.

Tankards Y – a very satisfying victory on home turf. Perhaps a little strengthened by the fact that there was no league game for the 5s this week – Mat Michell playing a particularly solid game at sweeper. Jason Martins controlled things well in the middle and Sam Drury, on his Southgate debut, was a very valuable addition to the squad. However, two stand-out players were youngsters Freddie Trathen who was tireless at right back and Harry Grinham who played some lovely stuff often in tandem with Freddie. It was the new boy to adult hockey (and with his father watching) – Harry Grinham that just edged the MoM award – well done Harry and welcome to Tankards!

Tankards Z – a very close match. Full text courtesy of Captain Nigel S-K:
“Tankards Z had an excellent game against St. Albans 9th XI. But lost 2-1. In the first minutes they managed to thrash the ball past our goal posts several times. We seemed to be in charge but their youth (well 30s and 40s) included a fair bit of muscle. We didn’t complain and after about 15 minutes Os Bate had the ball on his wrong side at the top of the D. He clipped the ball straight past their goalkeeper who seemed to be waiting for Os to pass.

The rest of the first half was fairly even, each side getting shots towards goal but not very accurate shots.

Tony Mastroddi was masterful in defence and he received the three short corners we had in that half. They defended them well but weren’t able to break away.

The second half was more of the same even though we had changed our positions to try to be more attacking.

In our final quarter they managed one goal from their left, struck in by their centre forward. A second goal came shortly after that from a bumpy shot into the D which evaded even our star man Mastroddi, a St Albans player managed to pop it through Cliff’s legs.

I think a draw would have been fair.

MoM was Os Bate who ran tirelessly in the first half, as did Chris Rouse, collecting loose balls and snuffing out attacks. Creative play came from Kiran Ghosh and Os, plus Tony Mastroddi putting the ball over their defence – controlling the landing ball up-front, however, was the challenge for Pom and Chris Gerrard, but the season is yet young so plenty of games ahead to hone these skills!”