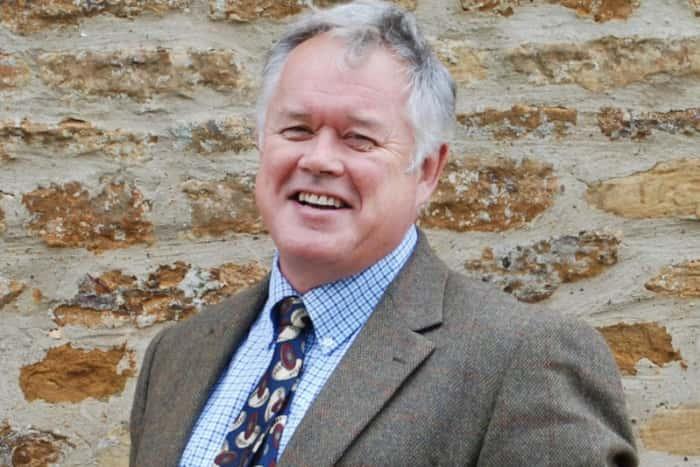 Another year, another hockey season and another Indian Summer!  Our Magnums over 50s started their league season last with a win and it was played in blazing sunshine more akin to July. I am sure you were all happy, but as a farmer, we need rain and lots of it!

However, I welcome you all to a new season. We had a fantastic Club Day on Saturday 7th September with many new faces. The next couple of years will be an interesting time for us all; (no not Brexit!) at the club. England Hockey is in the final throes of a series of roadshows and awaits our comments over a completely new hockey structure. We will as a club be commenting formally especially as we sit on the borders of suggested new regions and the implications for where we play our hockey.

With both 1st XI’s playing in the new National League structure plus our Men’s 2nd XI now entered in the South League all is to play for, and so I encourage all to support when they can.

This Saturday sees both 1st teams playing at home against Canterbury (L1s v Canterbury 2s at 3.30pm and M1s v Canterbury 1s at 5.30pm). With the usual Port & Cheese for spectators let’s make it a memorable start.

We have a full committee after several years of gaps and under the chairmanship of Neil Murphy, I look forward to a positive future.

Good luck to all players for the season.