The first half was an evenly matched affair where the M1s threatened to get on top, but were never able to dominate as they have in recent weeks, and after Alex Williams had a goal disallowed for a dangerous pass in the build-up, the half remained scoreless.

The deadlock was broken two minutes into the half after Matt Allister picked up the ball mid-way in the Richmond half, beat two defenders getting into the circle, before being taken out by Richmond’s Richard Alexander. John Sterlini made no mistake from the resulting penalty stroke to give Southgate the lead. They went two up in the fifty third minute when Giulio Ferrini’s cross was deflected in by a Richmond defender. The goal only seemed to rouse Richmond as a minute later they got one back through a Jordan Hussell penalty stroke after a Richmond forward was stick tackled in front of goal. Two minutes later and the scores were level after the Southgate defence failed to deal with a bobbling cross, with Chris Rea making the initial save, Marcus Howard turned in the rebound.

The M1s now welcome second placed Oxted on Sunday for another tough match. 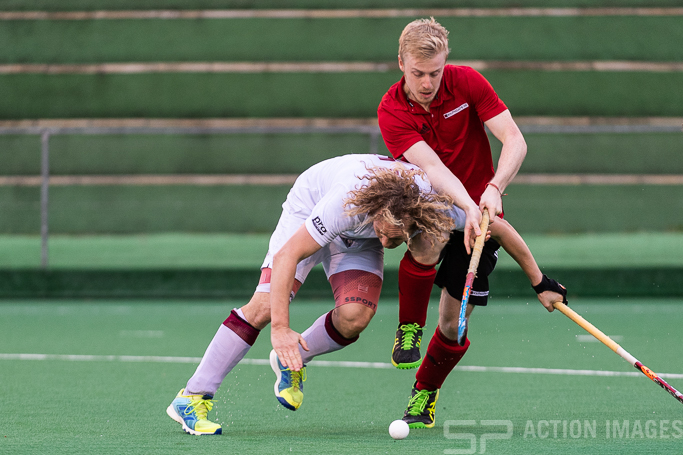